"It's completely ridiculous, he said, but the old men have discovered that Joe doesn't like ale. He's done his best to hide this, but it somehow slipped out, and they begun right away picking on him about it, whereupon he got his back up and told them that he not only doesn't like the taste of ale, he doesn't like the smell of it. In fact, he said that the smell of it sometimes gives him a headache. Well, as I said, it sounds ridiculous, but the old men are acting as if they have found out something about Joe that is shocking beyond belief. And I know them—they're not going to let this die down. And furthermore, to add to everything else, a number of them have suddenly become very sensitive and touchy—the situation in general has brought back to the surface differences between them that they thought they had buried and forgotten long ago, and they have stopped speaking to each other, only sometimes they can't exactly remember why they stopped speaking, and they go around avoiding each other and at the same time looking puzzled." - Joseph Mitchell
"my ears are bent"

"the humours of Kinvara"

“…In sharing the distinctive cultural and historical legacy of the Irish through music and song, the Flanagan Brothers provided Irish immigrants with depictions of Irish experience and identity that evoked a sense of pride. Beyond helping Irish immigrants retain meaningful connections to their native country, the Flanagan Brothers’ music offered Irish immigrants a space for negotiating the construction of new identities—an opportunity to reflect on what it meant to be Irish, what it meant to be American, and what it meant to fuse the two. For non-Irish immigrants, their music served an educative function, offering positive portrayals of Irish experience and identity that countered demeaning stereotypes. The Flanagan Brothers’ celebration of Irish experience and identity likewise was significant to the Irish who remained in the homeland. Because there was no recording industry in Ireland in the early 1920s, the Flanagan Brothers’ U.S. recordings functioned as a powerful medium for expressing Irish culture throughout Ireland and on a global scale.” -Michael-John DePalma, The Irish Echo
"the mighty duo" 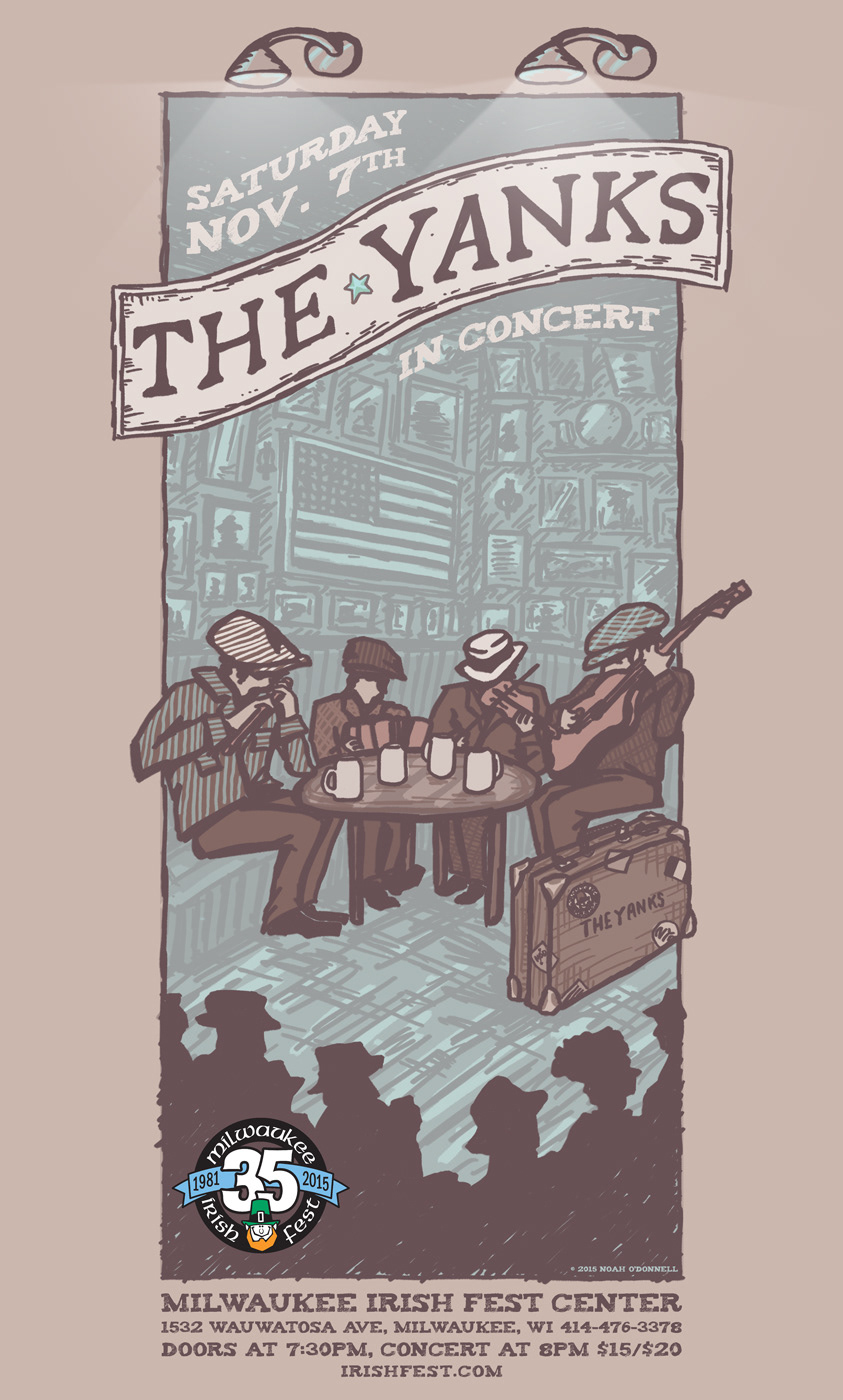 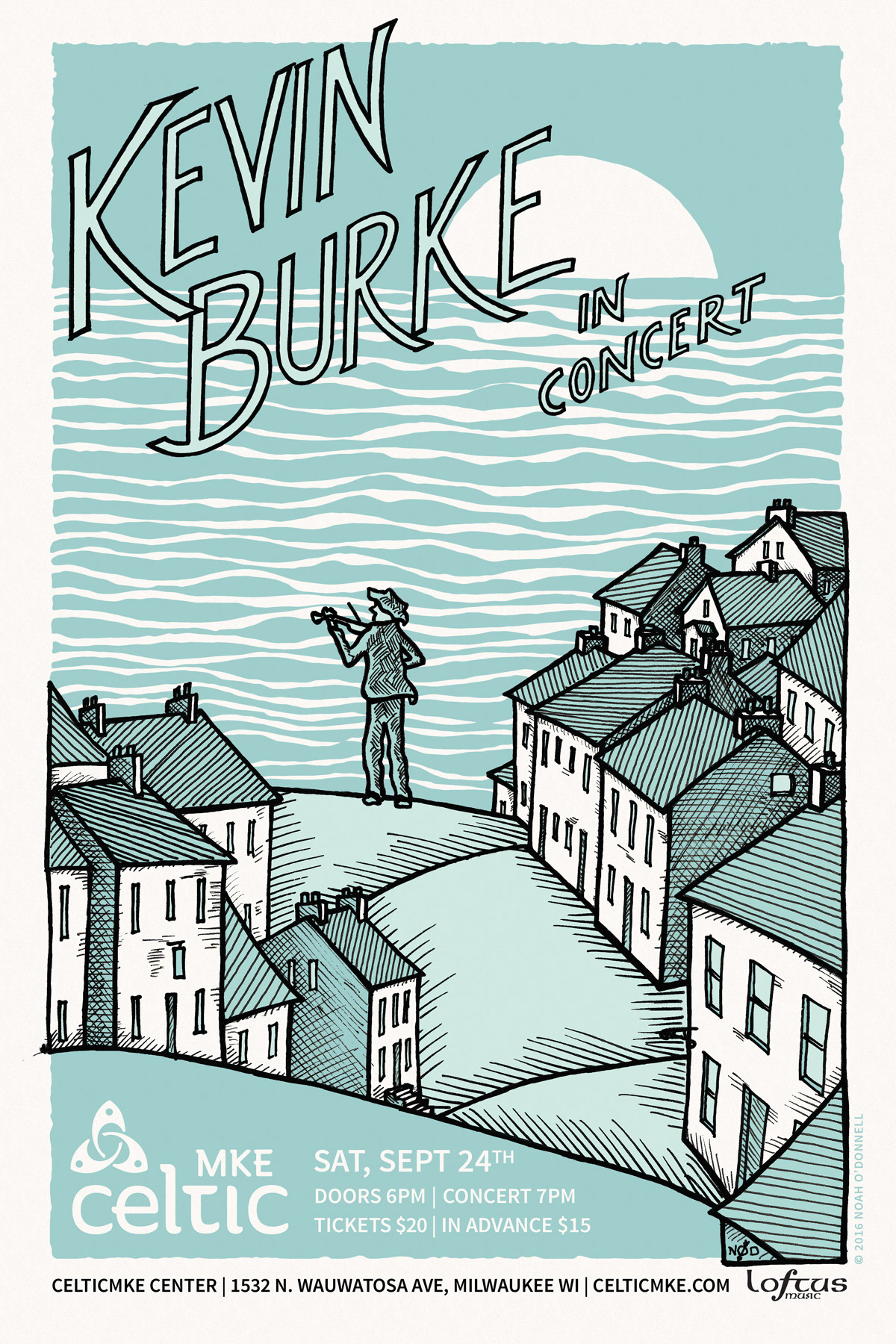 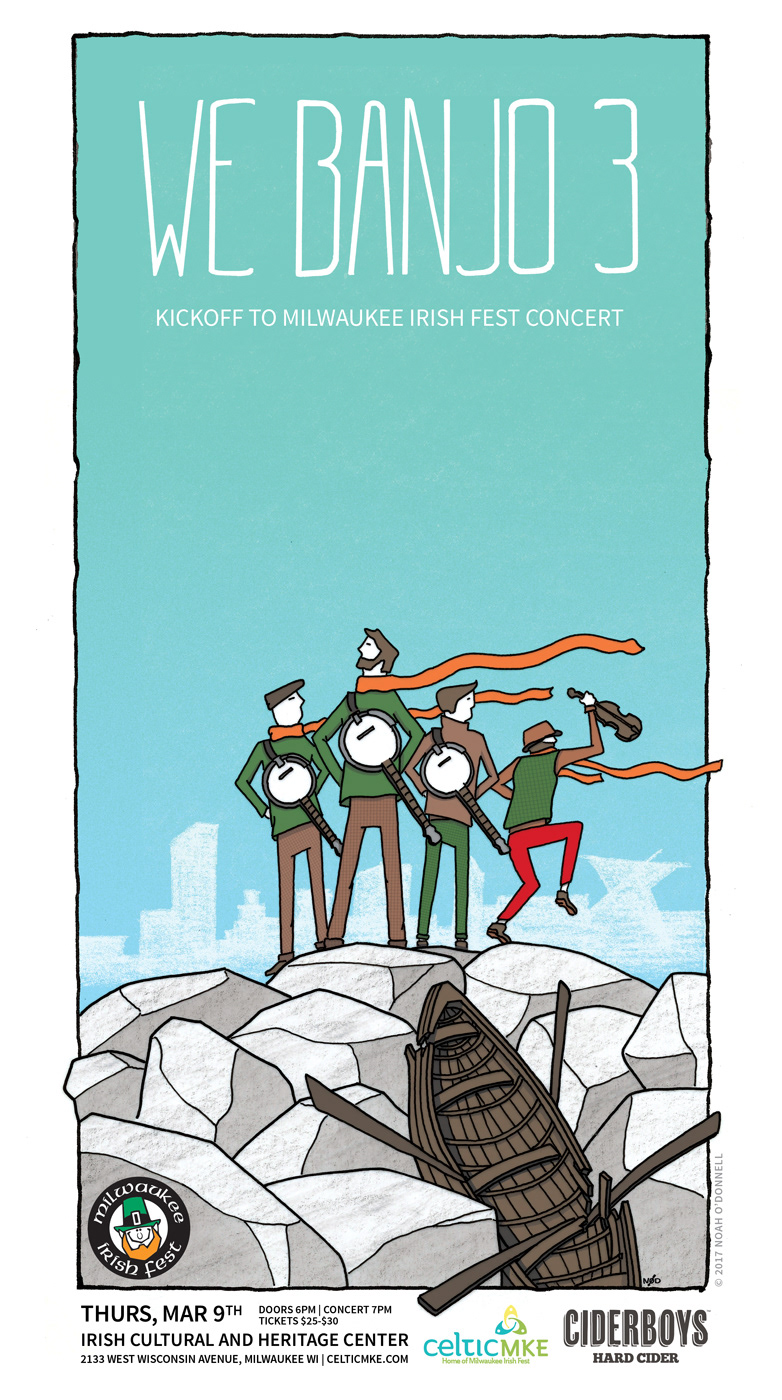 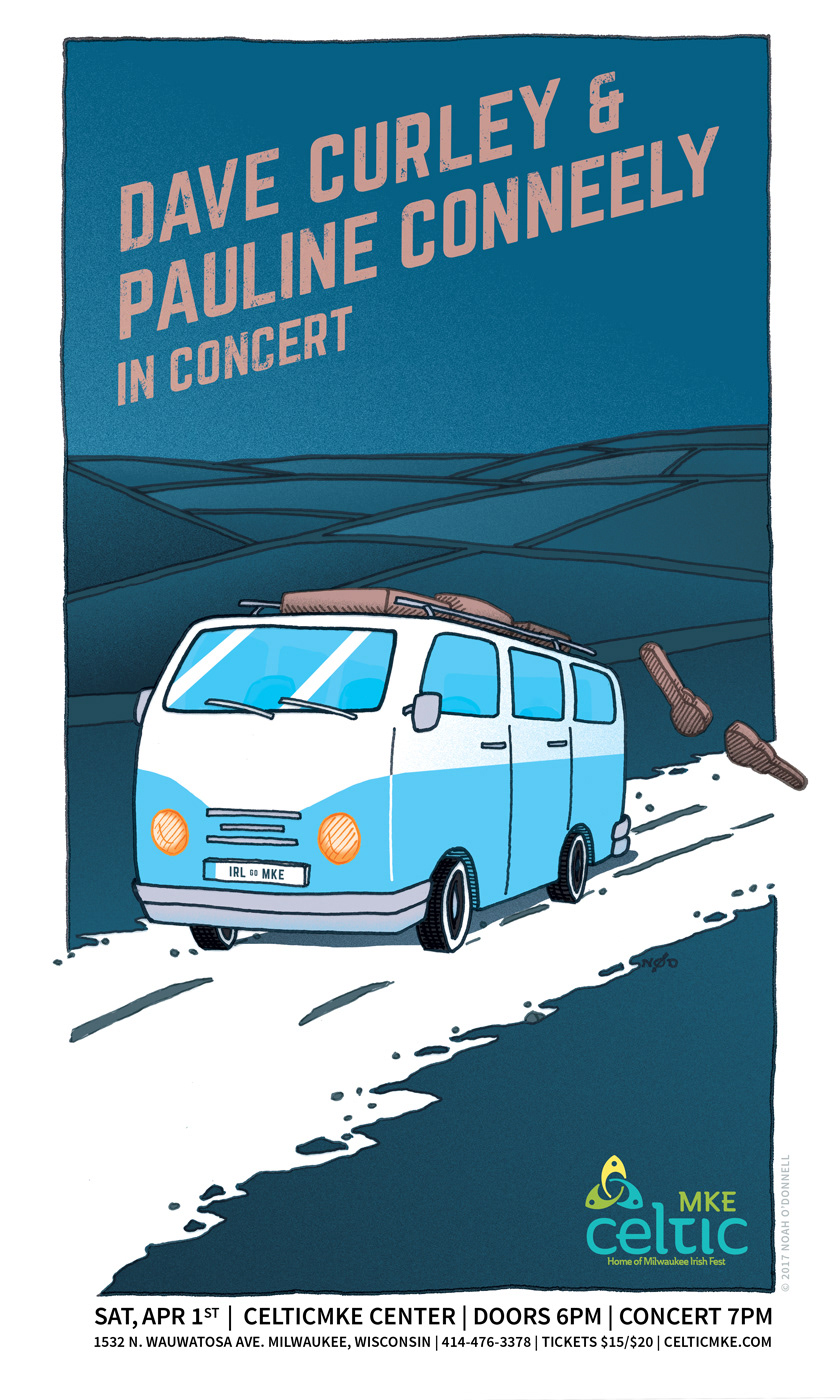 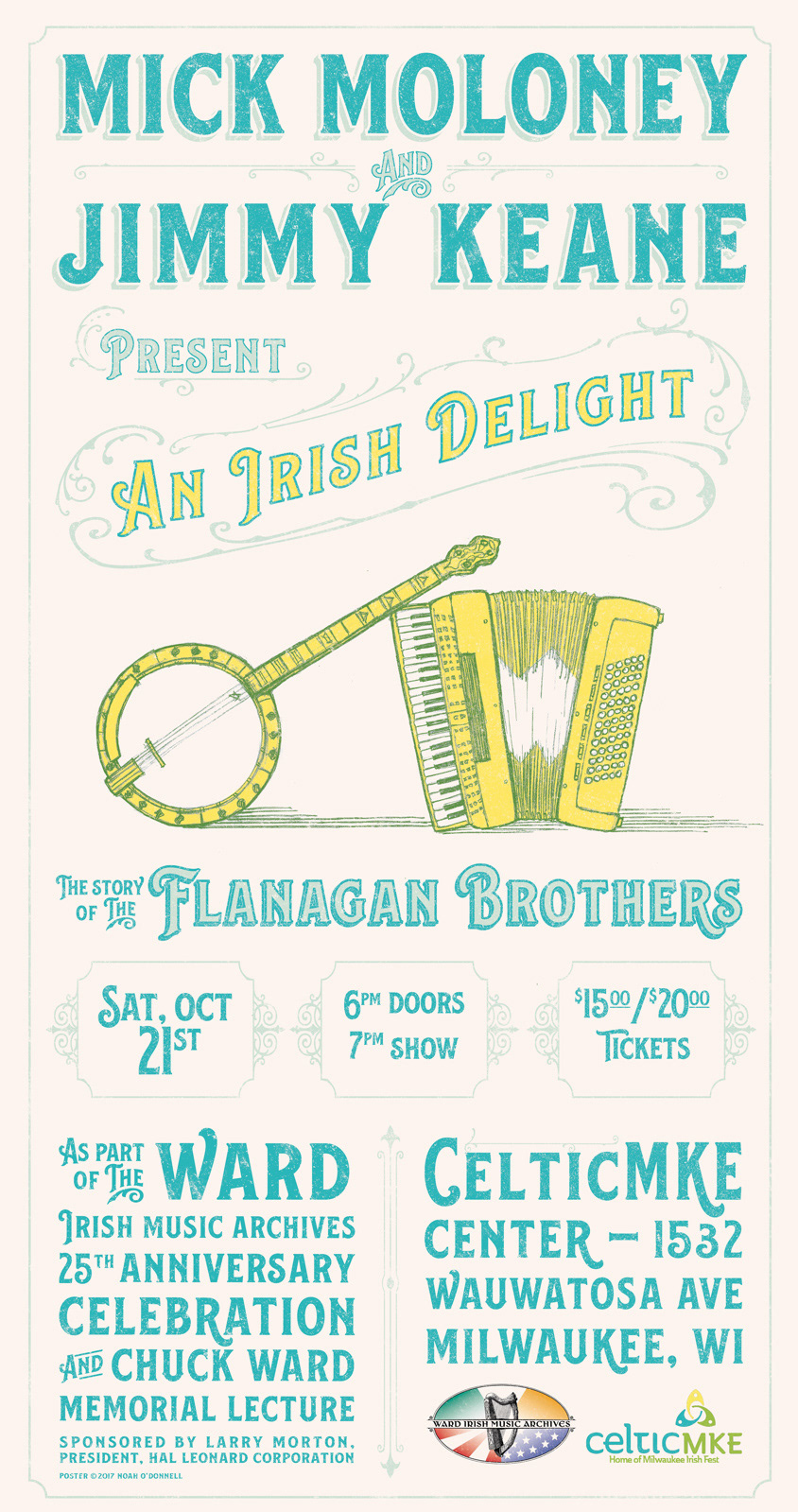